Charlie plays with various groups around LA and is currently working on finishing up songs for an album and a few single releases for So So Winner, PC Exchange, Bananas and solo as Charles.

Brothers Lee Mayeux and Charlie McCord come together in this groove-rock group.  So So Winner is the culmination of 10 years of playing and writing music together for various bands and film/commercial scores. A debut album coming in 2015!

A Collaboration for film music:

Charles is a solo project influenced by the emerging technology in the music world, mainly the functionality of performance in the electronic scene. Stylistically, it is groove-oriented, laced with electric or nylon guitars, synths, drum machines and vocals to create a sound like a melting pot of influences.

–Bananas Would Go Well With This–

Bananas is an instrumental funk/ambient jam band that has been playing bars around Los Angeles since 2013, after being a house party band for the year and a half prior. Charlie McCord on guitars, James Mollison on bass and Pedro Honess on drums. Check out a nice interview our friends at RudeTOON Records Here 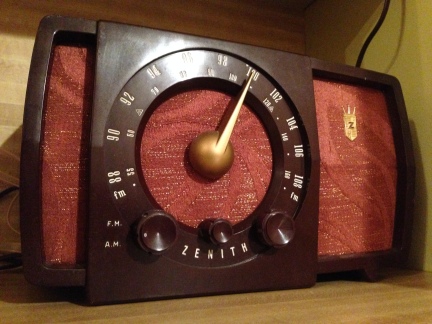 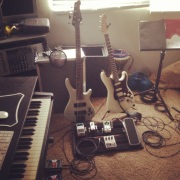 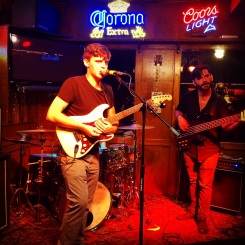 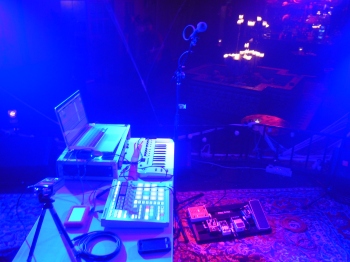